In the rooms where there was the apartment of the Doge, until June 30th you can see a selection of portraits of Doges and Dogaresse. If the Doge was the representative of the Venetian Republic, appointed for life by the Great Council, the Dogaressa, the wife of the Doge, not always enjoyed public tributes and honors. It usually depended on the personal wealth of the family. 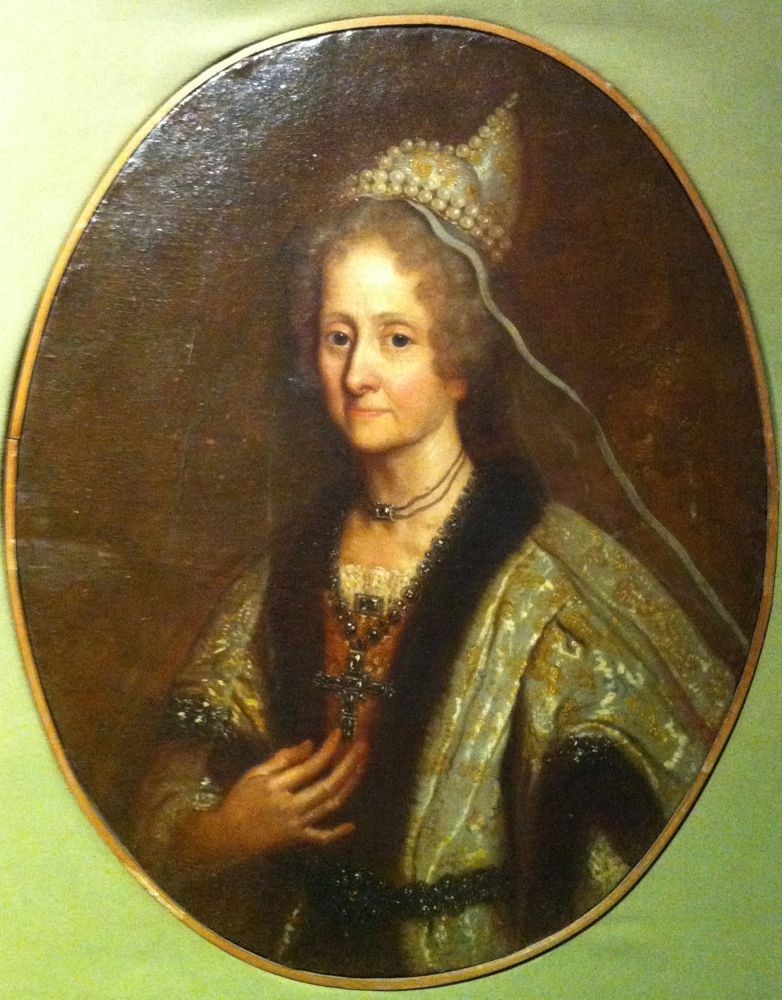 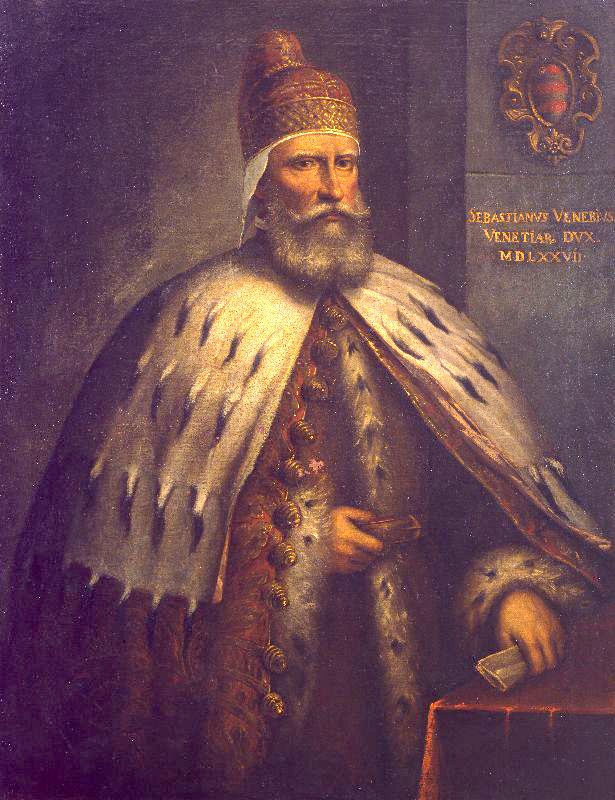 Through the lavishing rooms of the Palace, refurbished after a fire in the late 15th century, and still maintaining most of the original decoration, you meet men and women who were among the principal actors of the history of Venice. 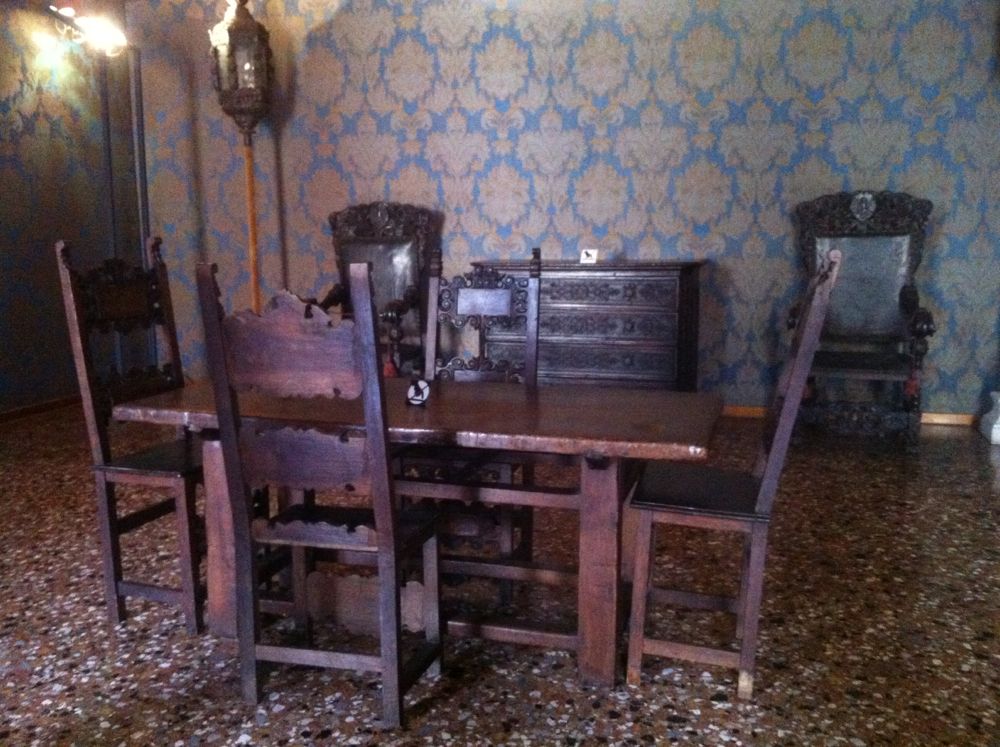 Finally, a painting of the 19th century reminds the abdication in 1797 of the last Doge, Ludovico Manin, before the French army of Napoleon entered the city. 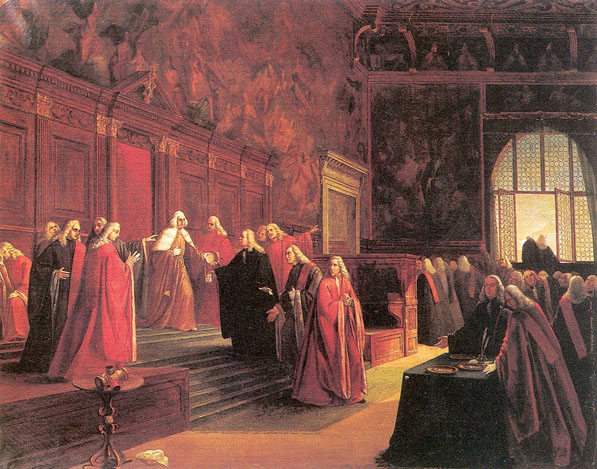 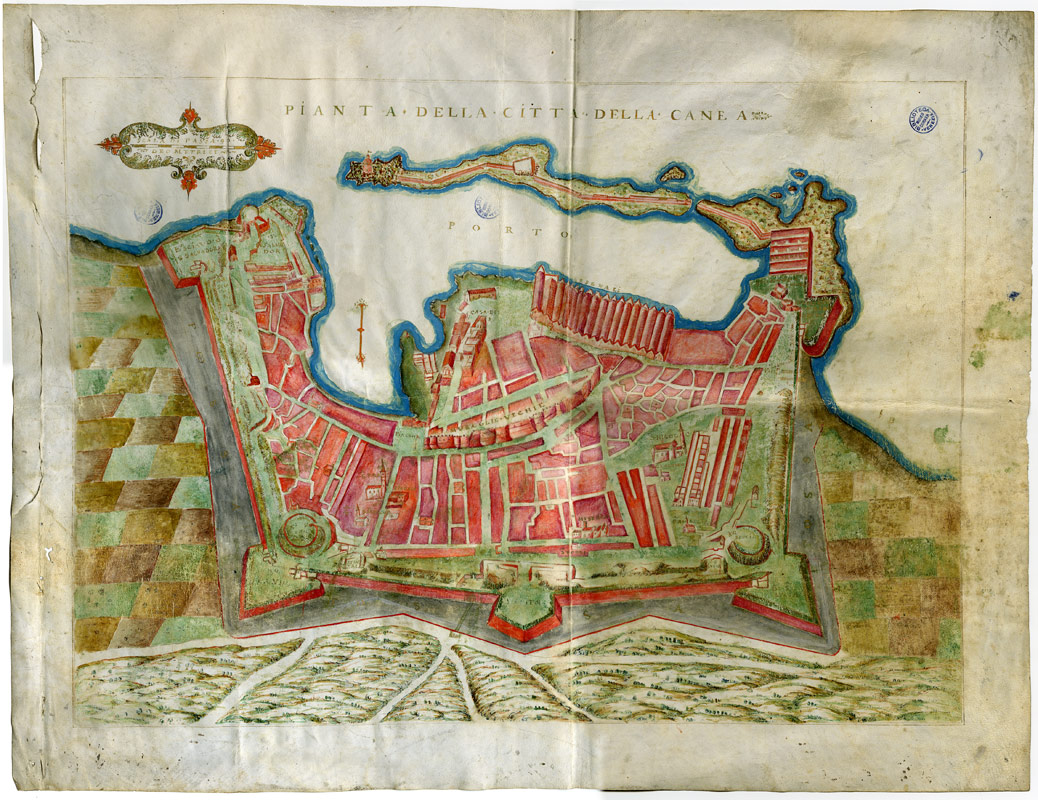 This small exhibition curated by the director of the Doge’s Palace, Camillo Tonini, and by Diana Cristante, offers the extraordinary privilege to see original drawings on parchment and on paper made between the 16th and the 18th century of Venetian fortresses in the Mediterranean area.

Venice, besides being an extraordinarily wealthy and glamorous city, was also political and military power. The preservation of important outposts in the Mediterranean sea secured the routes of commercial convoys heading toward Alexandria in Egypt, to Constantinople, Cyprus, Haifa, and many other destinations.