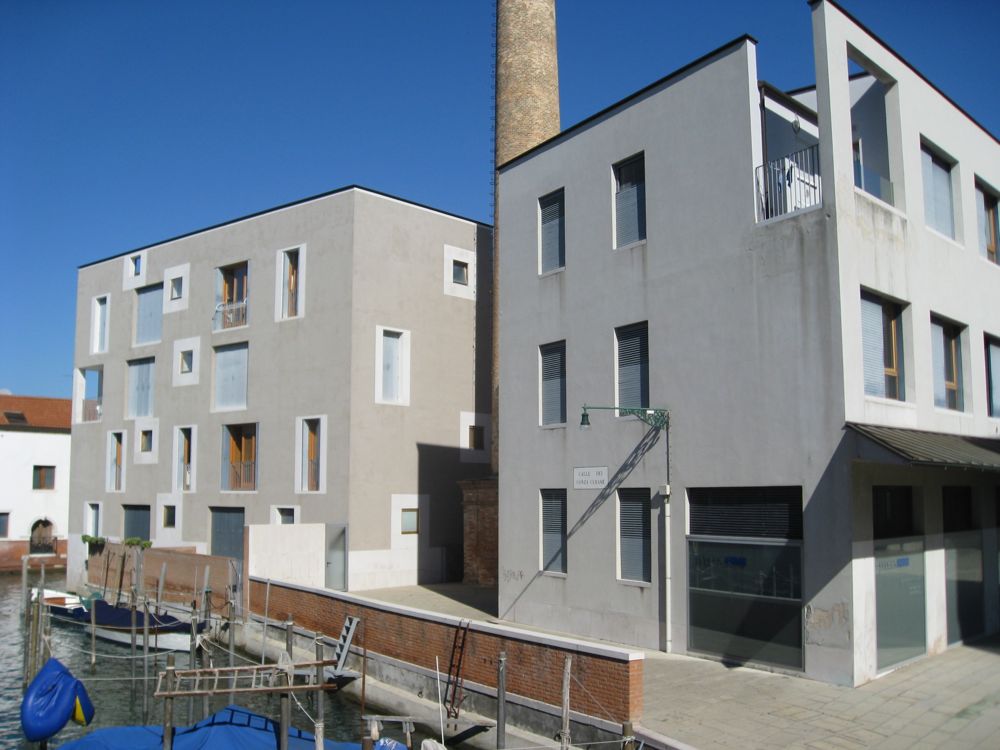 People often think that Venice is a city where history has stopped with the fall of the Republic; a city that has not been touched by modernity .

On the contrary throughout the 19th and 20th century there have been intensive discussions on new urban plans that would help to develop the economy; thousands of buildings were pulled down and reconstructed in new forms.

In particular the Giudecca island, where in the past there many orchards, gardens and monasteries and was not as densely populated as Venice, was the place where the major industrial changes occurred.

Breweries, shipyards, chemical factories, the Junghans watch factory and the huge Mulino Stucky (a former mill) changed the physiognomy of the island. 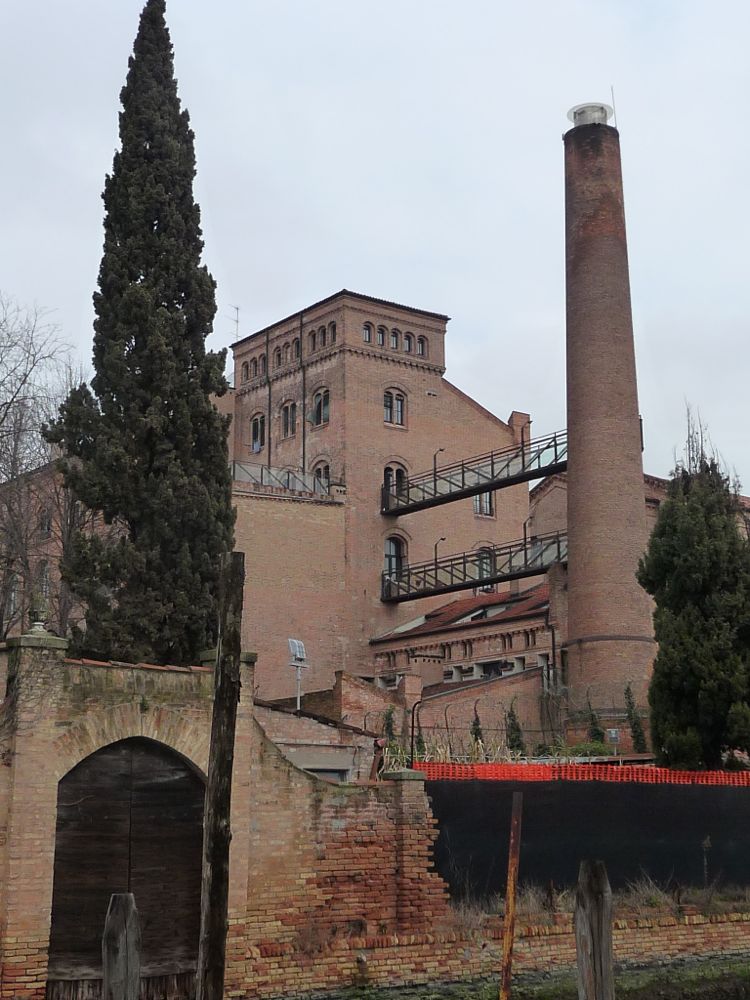 In the 20th century the local administration pursued the development of residential areas; this brought to the realization of anonymous building projects as well as of architectural projects conceived to fit into the existing urban context. 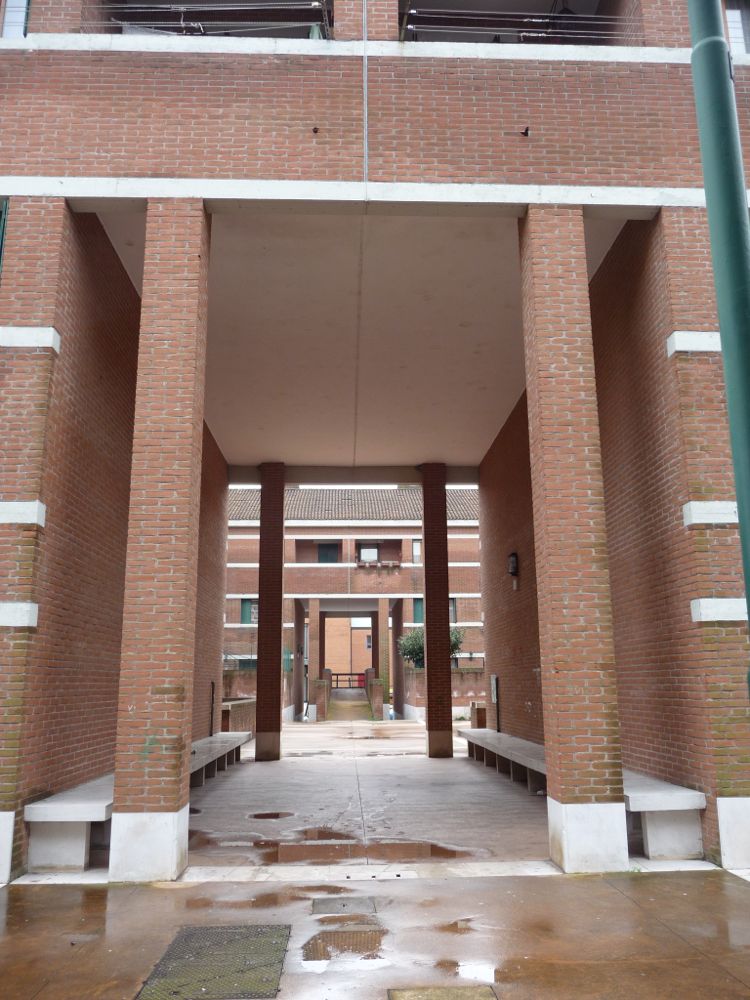 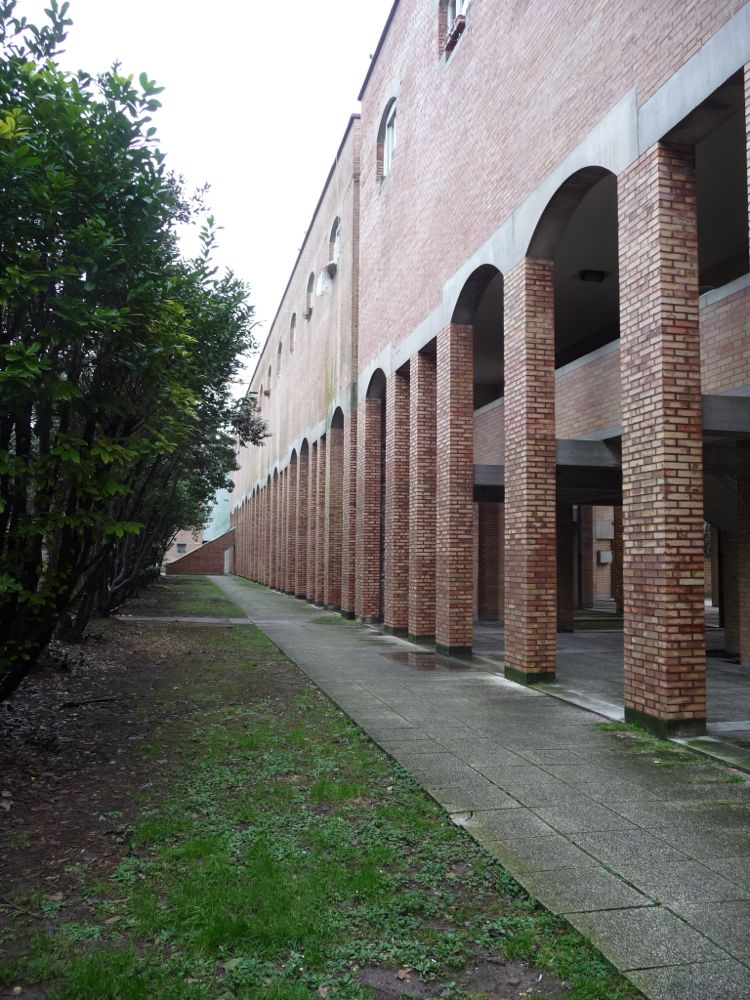 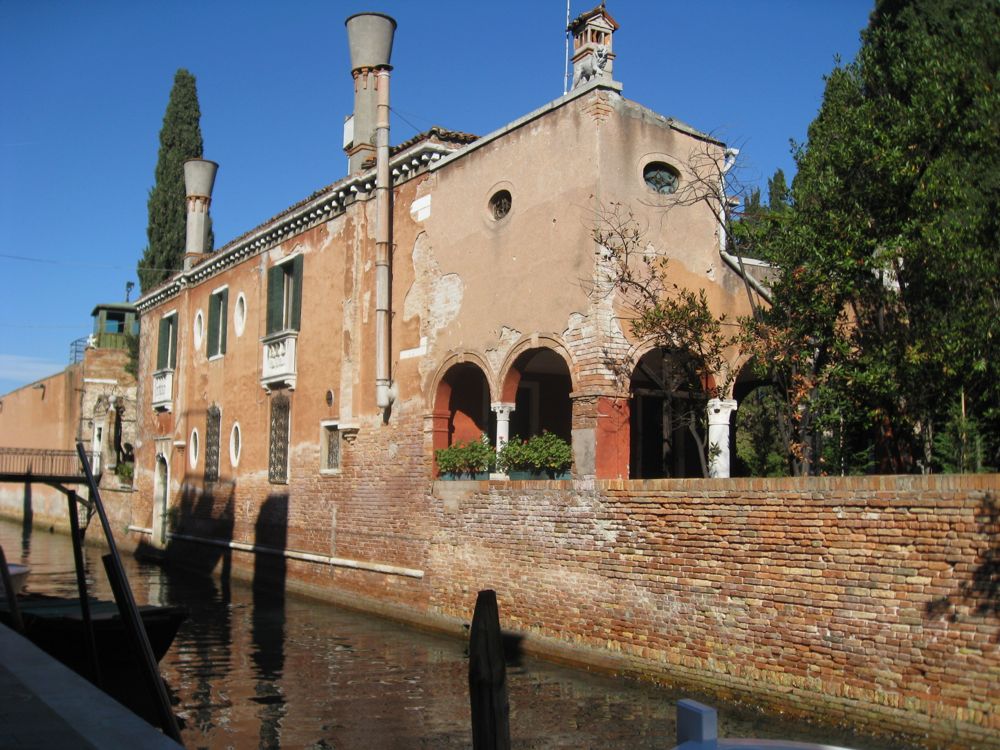 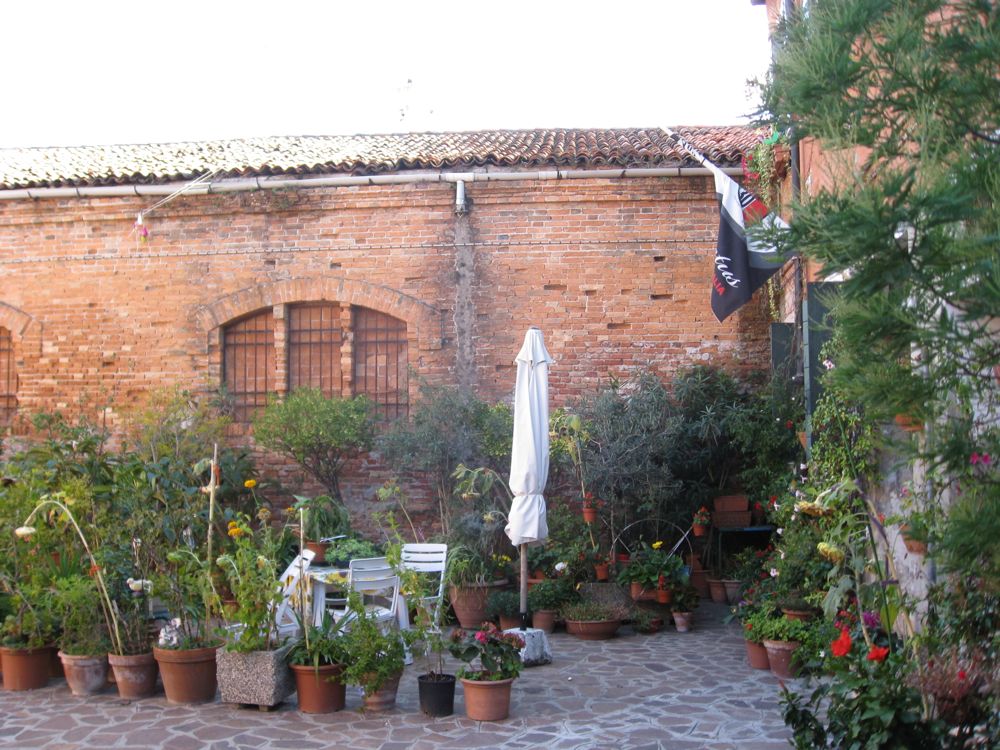