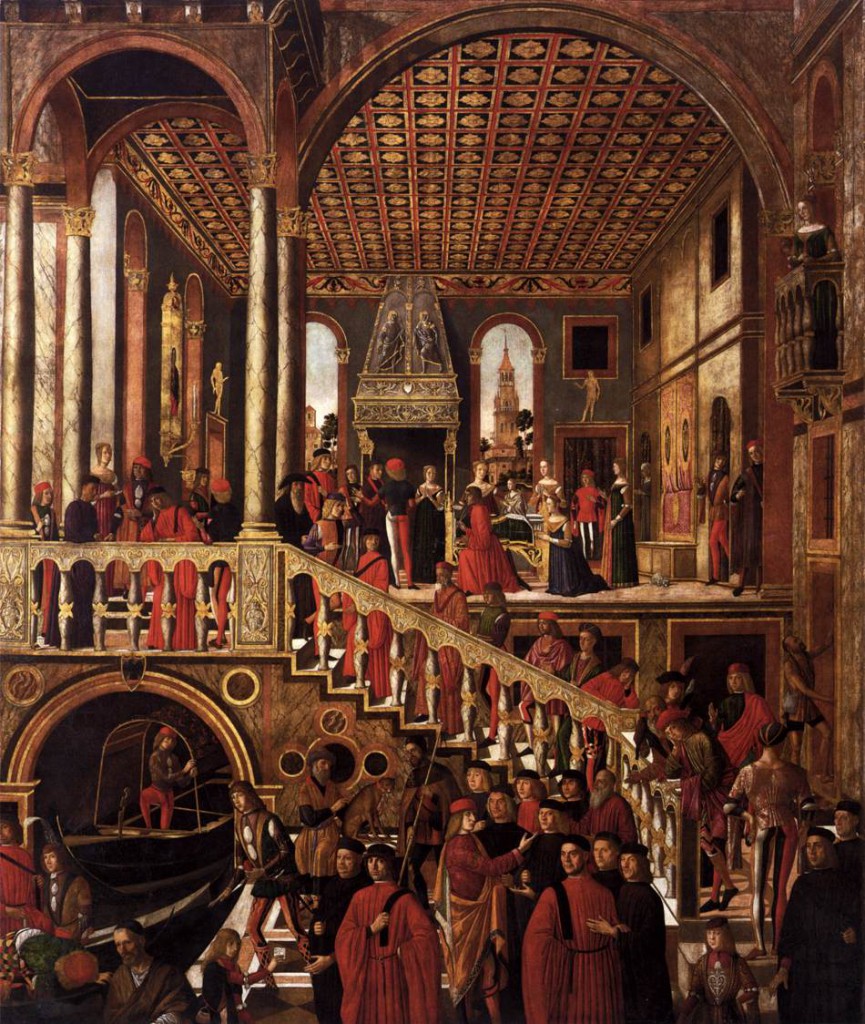 Giovanni Mansueti, The Miraculous Healing of the Daughter of ser Benvegnudo of San Polo, c. 1505, Accademia

In her marvelous book about 16th century Venice interiors, Isabella Fossati Palumbo Casa made a thorough research in ancient inventories, bringing out a world of astonishing richness and color. No doubt that the level and quality of life in Venice, as the author states several times, were higher than anywhere else in Europe.

Paintings were to be found in every house, including those of the common people. Documents show two small butchers at the Ponte dell’Aseo owning 22 paintings, a merchant of cheese owning 25 and a shopkeeper in the Mercerie 13.

We also know of a plume-seller, of a boilermaker, of carpenters and boat builders who owned small paintings. Even in the humblest houses you could find drawings or paintings on paper.

Subjects were usually religious, like the figure of a Saint to invoke for protection, lots of Madonnas (often in Greek style) and the Three Kings. Sometimes subjects were more exotic, showing for example a Turkish figure, man or woman, and there were many portraits of important people, like the Queen of Cyprus, Caterina Cornaro, or the one of a Pope or a Doge, that people would have to make their home more distinguishing. 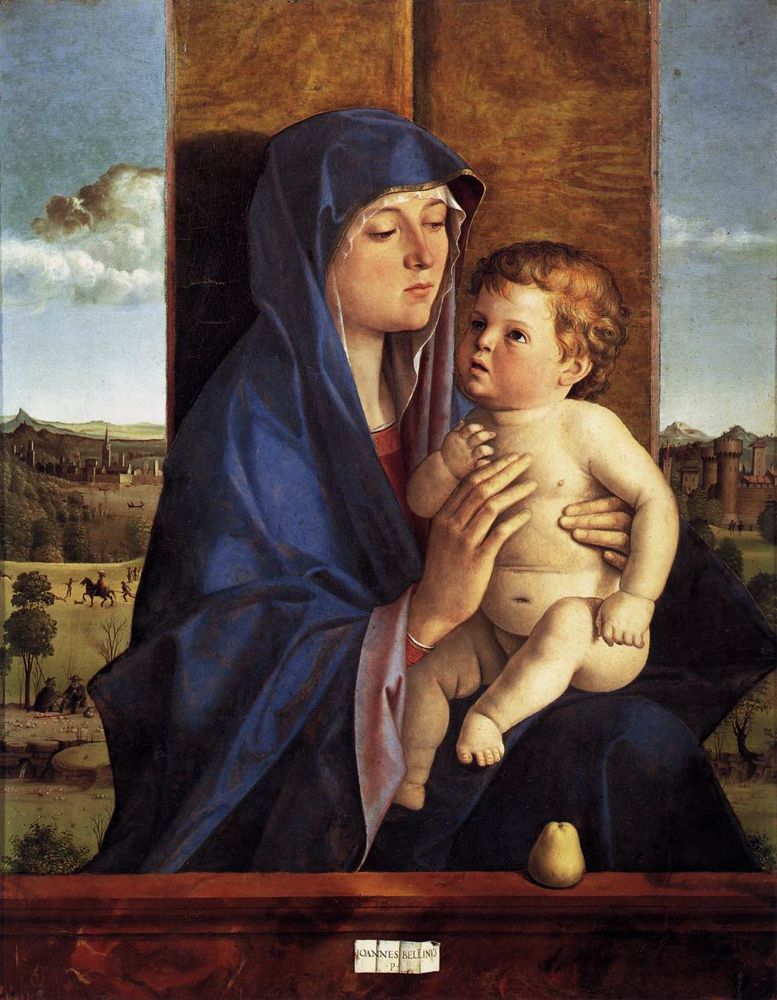 More rarely, and usually in the richer houses, where people had more opportunity to travel, you could find geographic subjects, like cosmographies, landscapes of other cities or countries. There are anyway exceptions, like the case of a wool-worker owning four paintings about Africa, Asia, Europe and Peru.

In the houses of the merchants and nobles, the number and the dimension of the paintings were larger, showing also a greater variety in the subjects.

It is easy to imagine that in a city where people were so devoted to art and images, there was a fertile ground that allowed artists like Bellini, Giorgione, Titian, Tintoretto or Veronese (to mention just a few of them) to develop their talent and creativity.

The book of Isabella Fossati Palumbo Casa is available at the moment in French and in Italian. 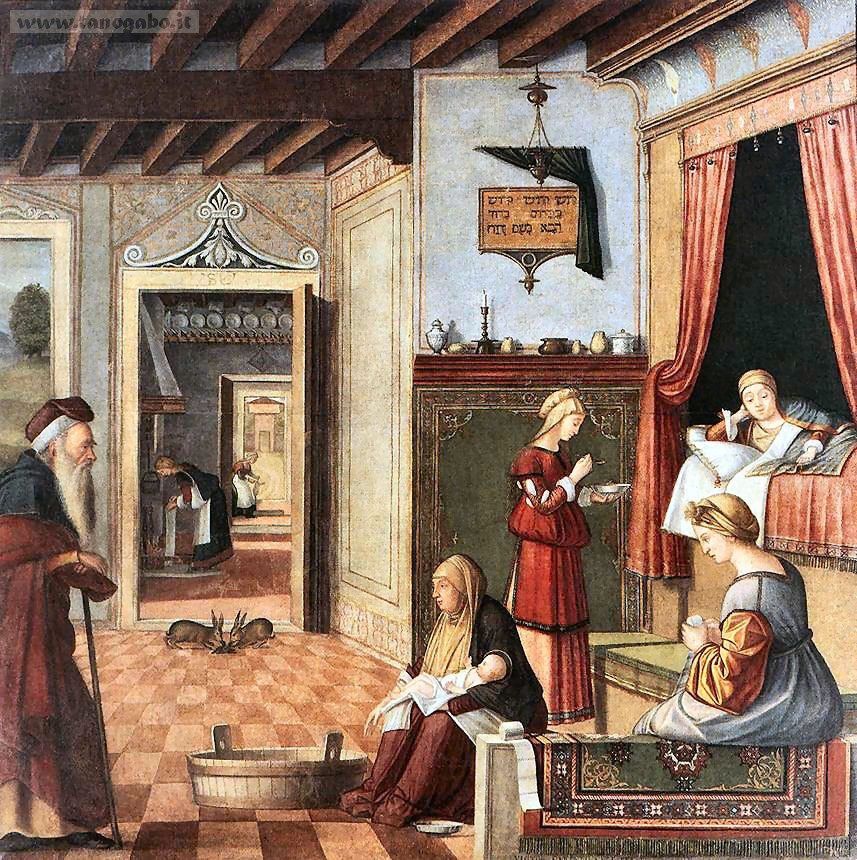