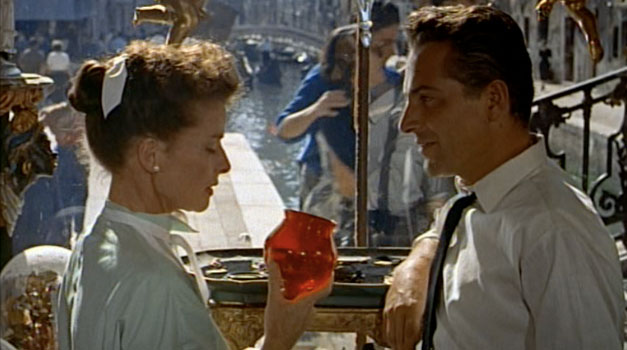 Some movies that made out of Venice a real icon.

How to forget Catherine Hepburn and Rossano Brazzi in Summertime? 1955

Here you find some of the most famous scenes. 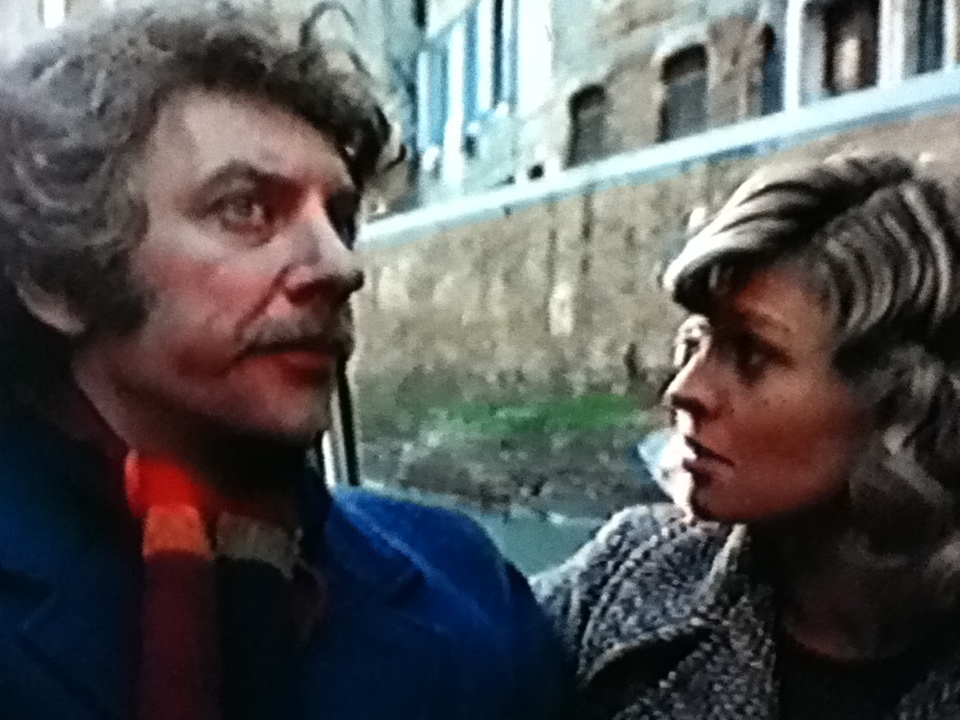 Donald Sutherland and Julie Christie in Don’t look now, a scary movie of 1973. 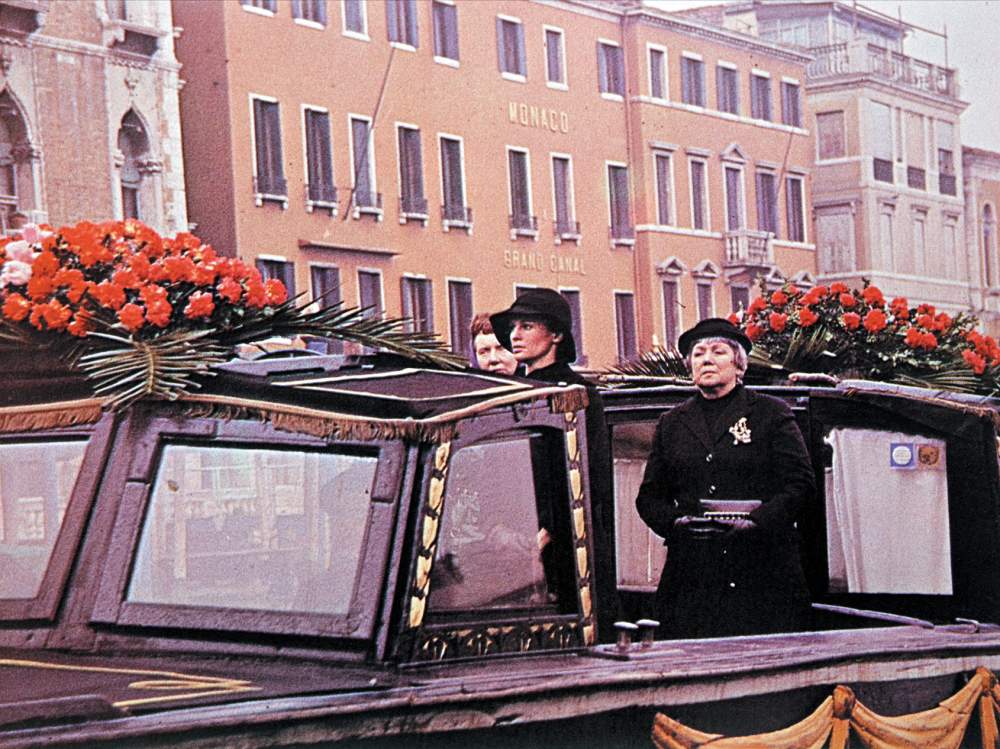 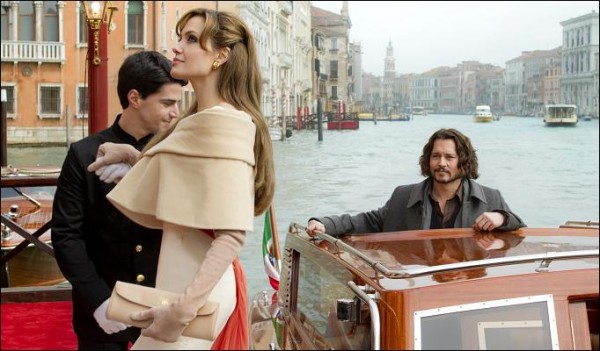 The Tourist, 2010 with stars Angelina Jolie and Johnny Depp. 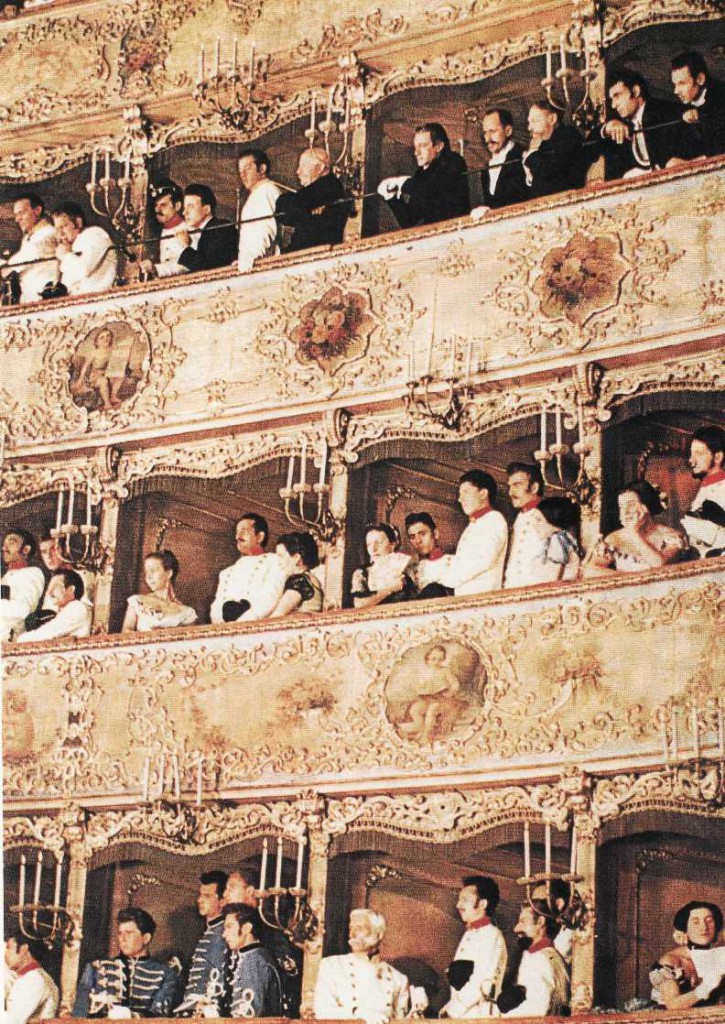 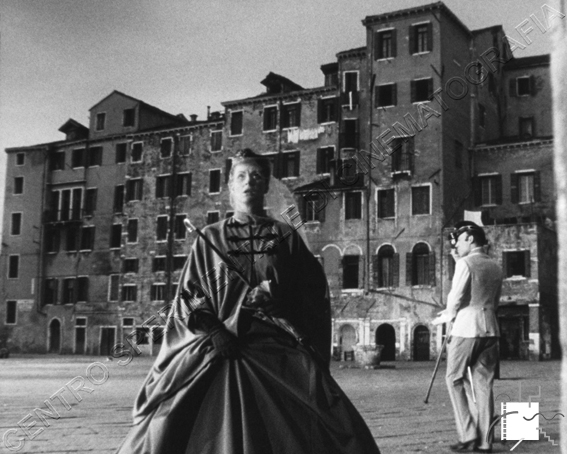 Another scene of Senso by Viconti. 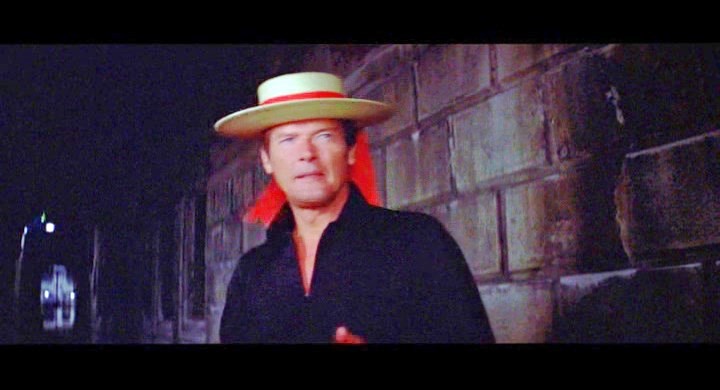 Unforgettable Roger Moore with a gondolier’s hat in Moonraker, 1979. 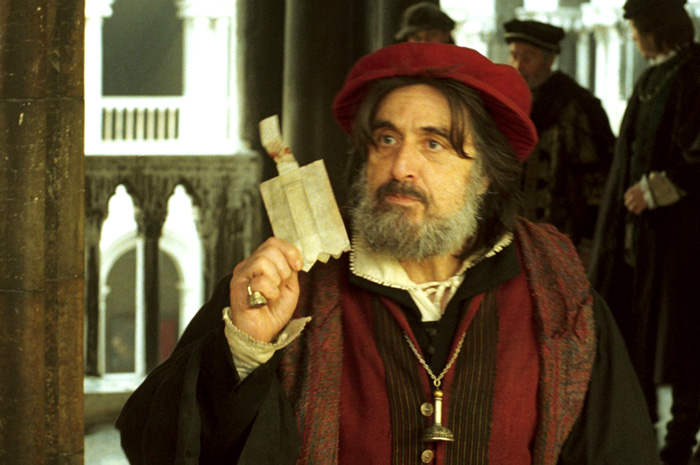 Bread and Tulips by Silvio Soldini, 2000, with Licia Maglietta and Bruno Ganz. 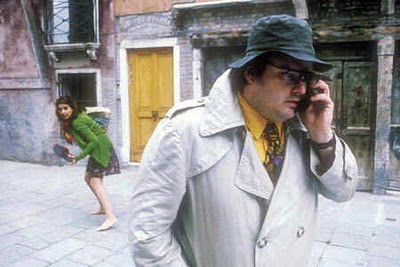 Another scene of Bread and Tulips by Soldini.