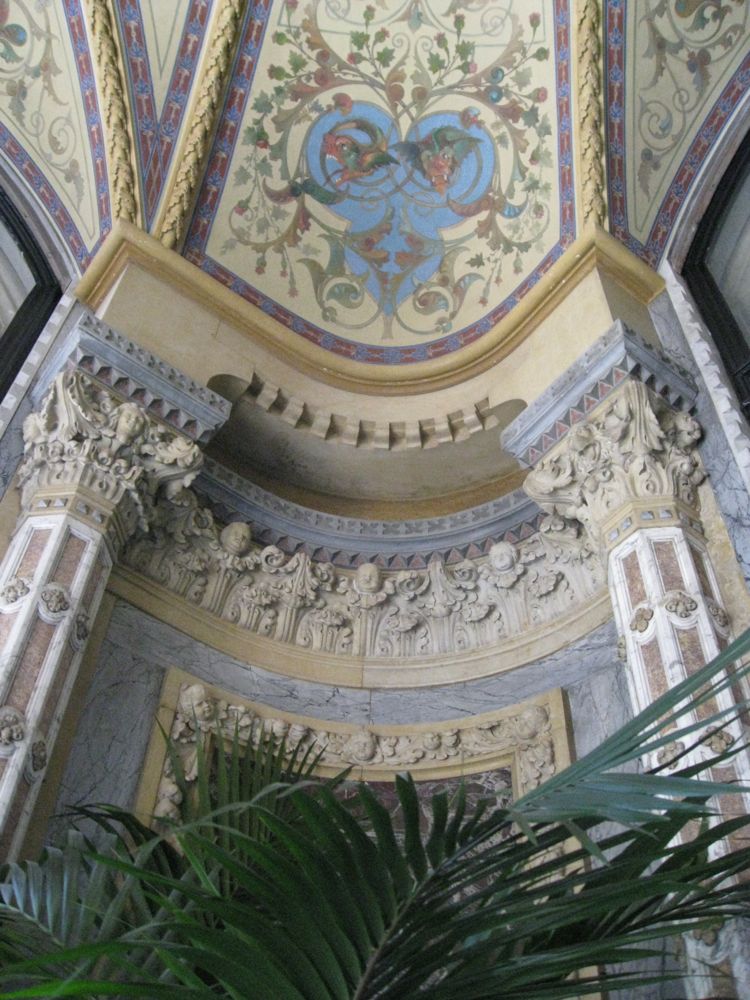 The interiors of the Venetian palaces are usually in late Rococo style, as to say of the second half of the 18th century. This is due to the fact that Venice was a wealthy city for many hundred years and the families enjoyed renewing the interiors – frescoes, plaster-work, paintings – according to the latest trends. They never felt less important than their ancestors, so they didn’t hesitate to change the older ornamentation.

The only exception is Palazzo Grimani in Santa Maria Formosa. The Patriarch Giovanni Grimani who enlarged in the 16th century this lavish palace in Roman Renaissance style was to become such a prestigious figure in Venetian history that his descendants left some of the many rooms with the original decoration.

In the late 19th century the properties had changed completely. Palaces were sold several times and the owners – Venetians, Italians or foreigners alike – took away whatever they could, from doors to paintings and frescoes, and they tried even to detach the plaster-work from the ceilings.

Some buildings were carefully preserved, like for example Palazzo Barbaro, some other ones were restored almost to their previous beauty, when owners could afford to buy in the auctions furniture and other objects in late 18th century style.

Some of the palaces were refurbished in the style of the time, that today we call Art Nouveau, of which Palazzo Franchetti Cavalli is one of the best example.

See below some ceilings of various palaces in Venice. 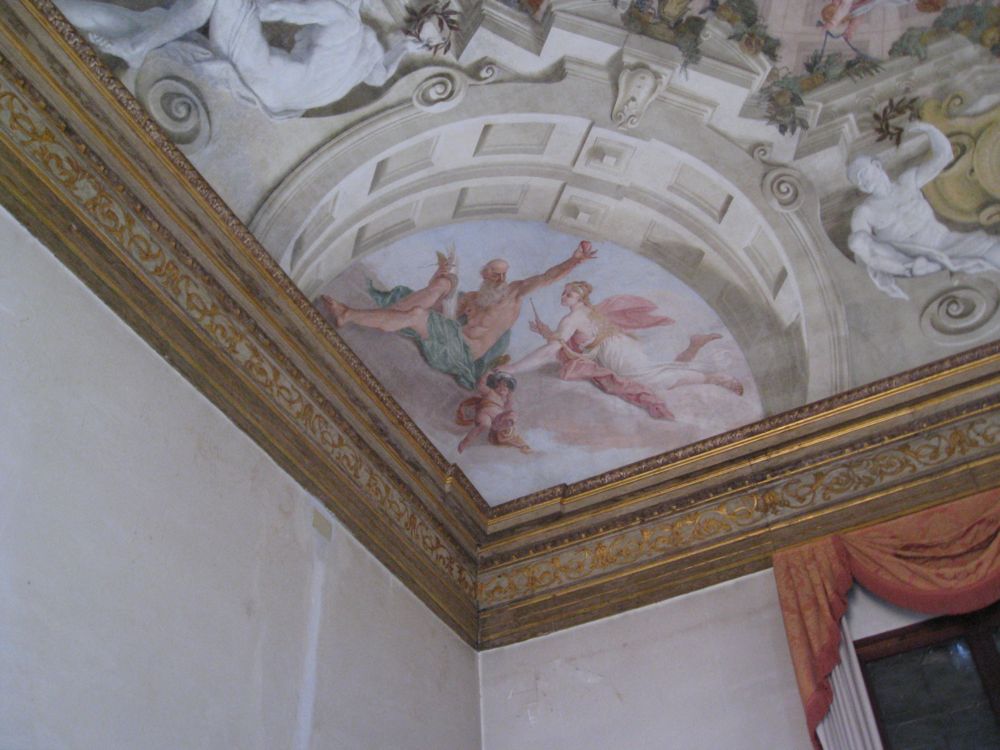 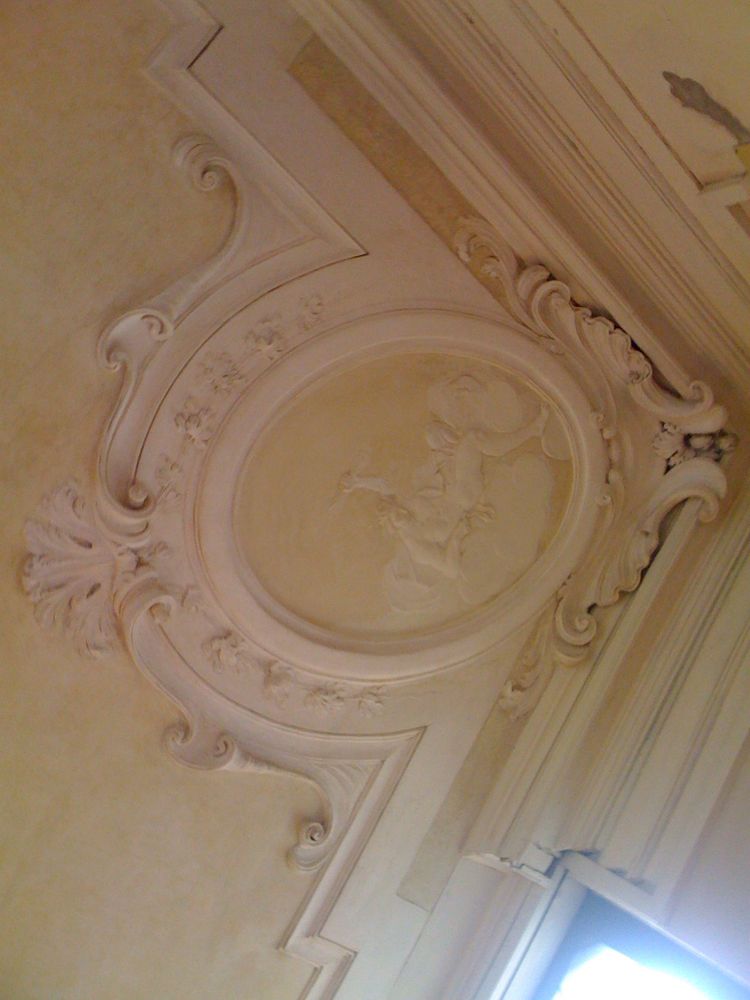 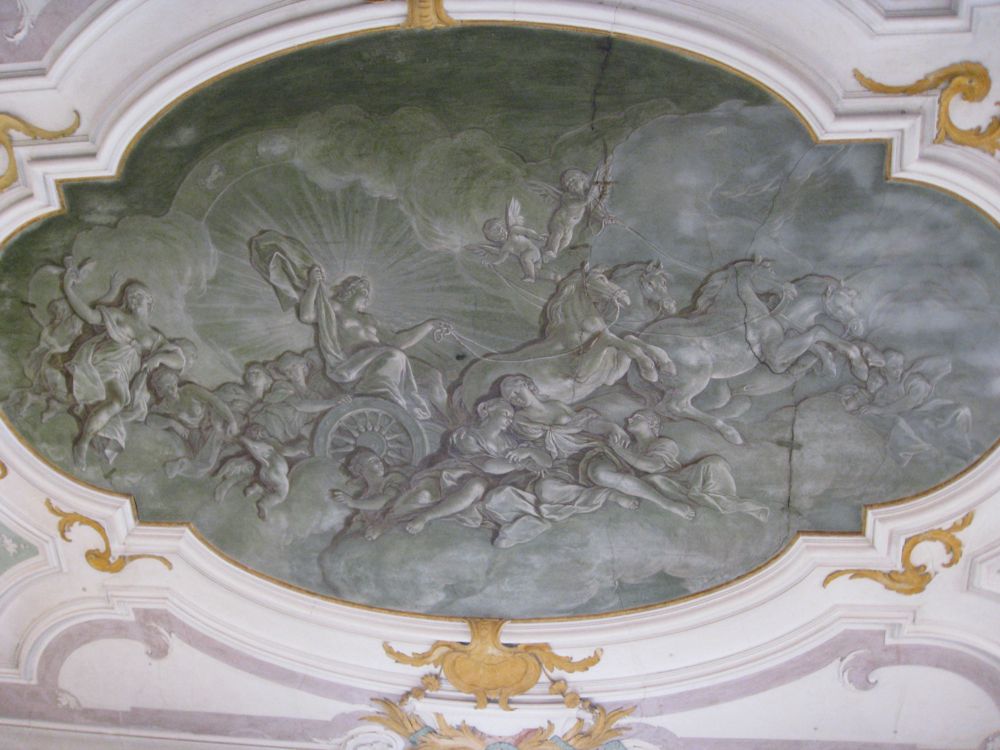 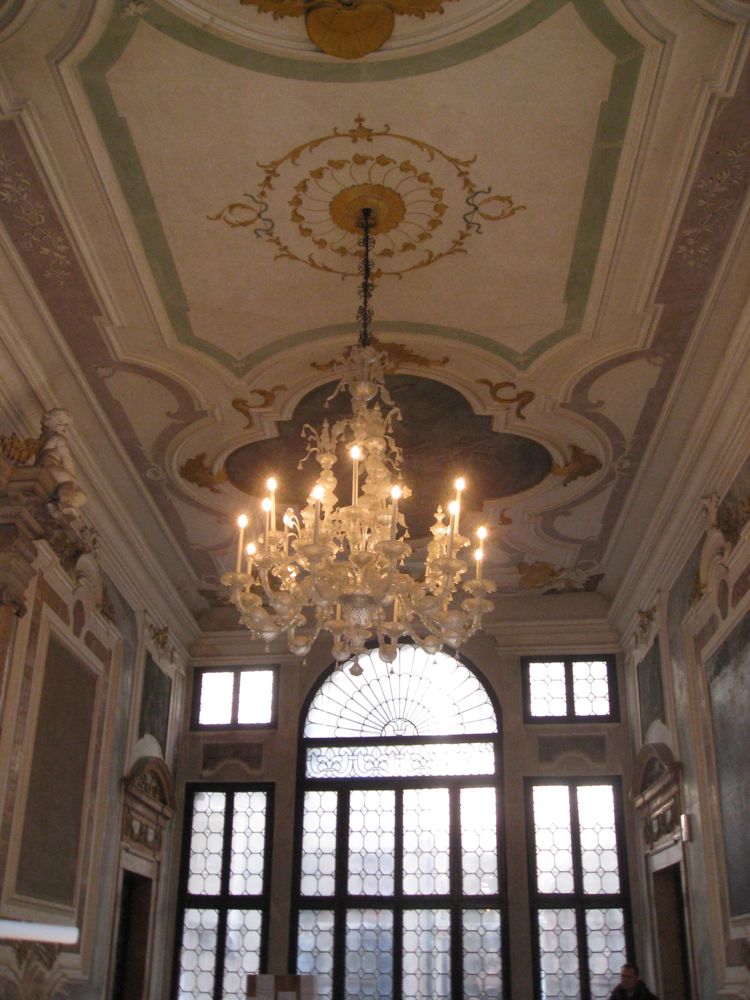 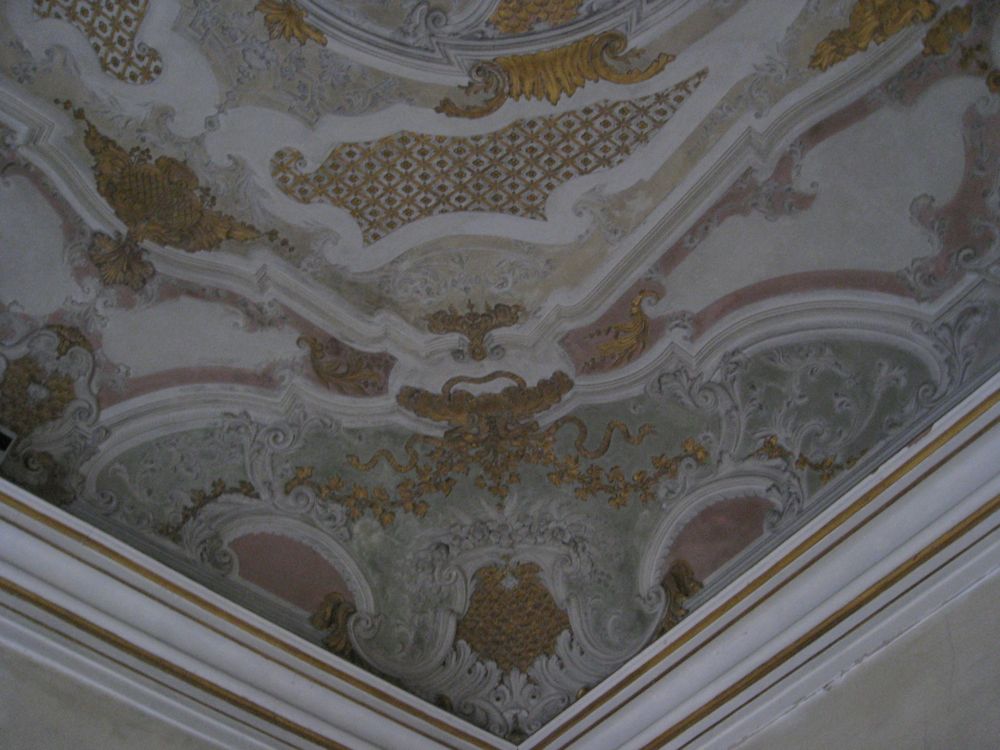 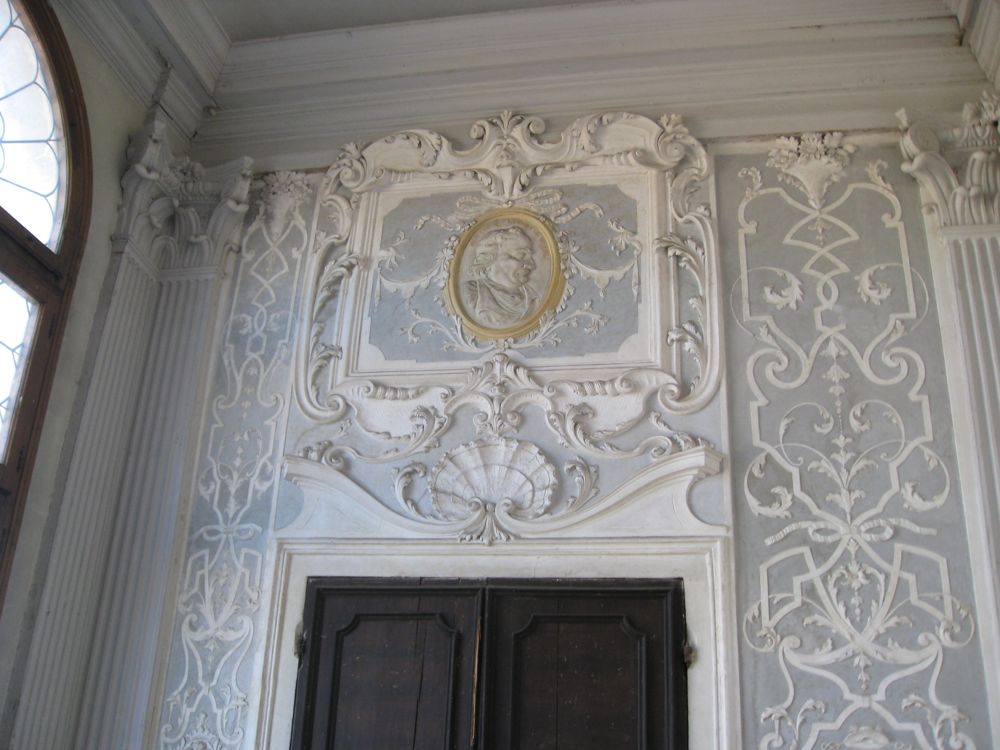 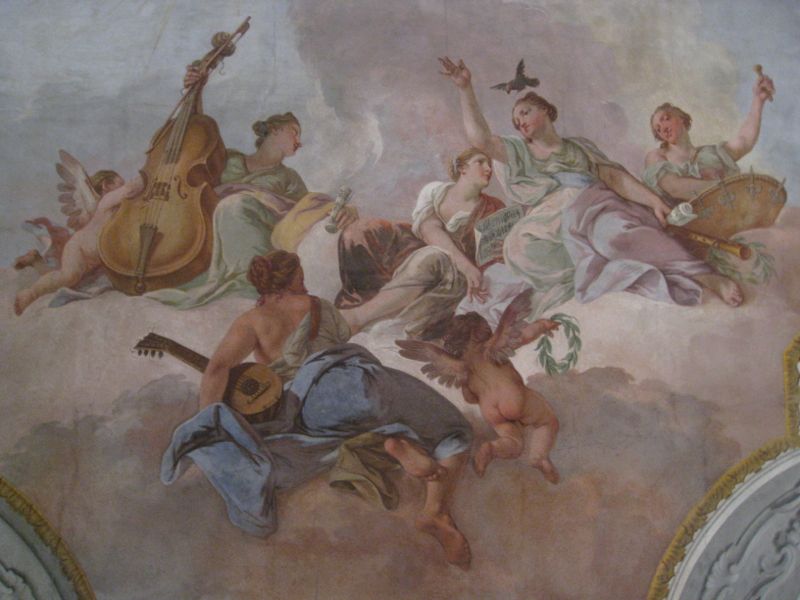 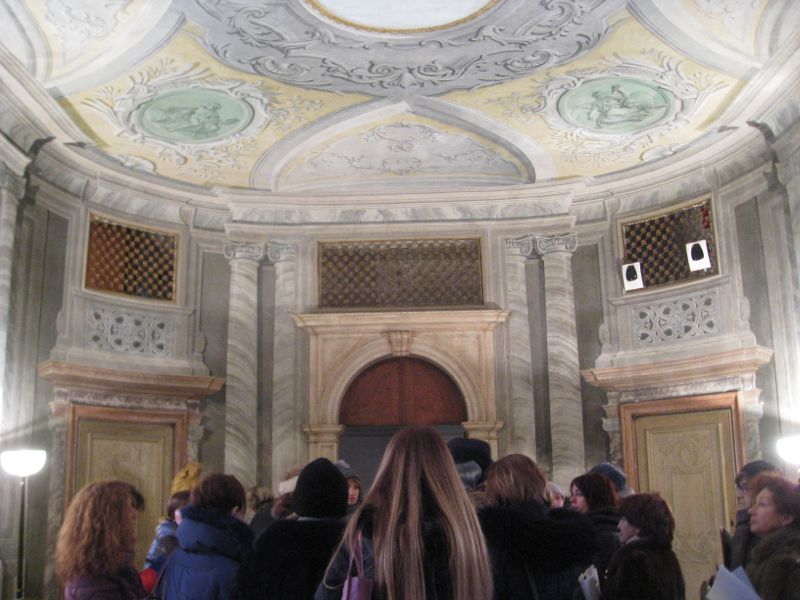 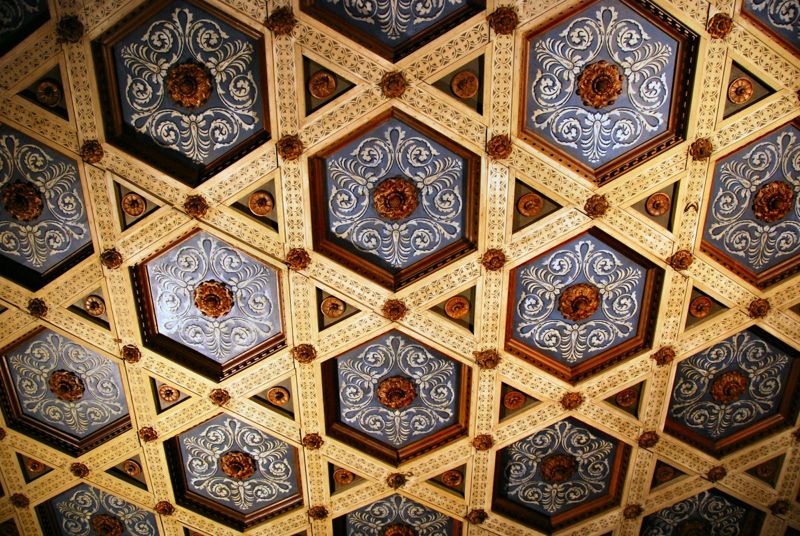 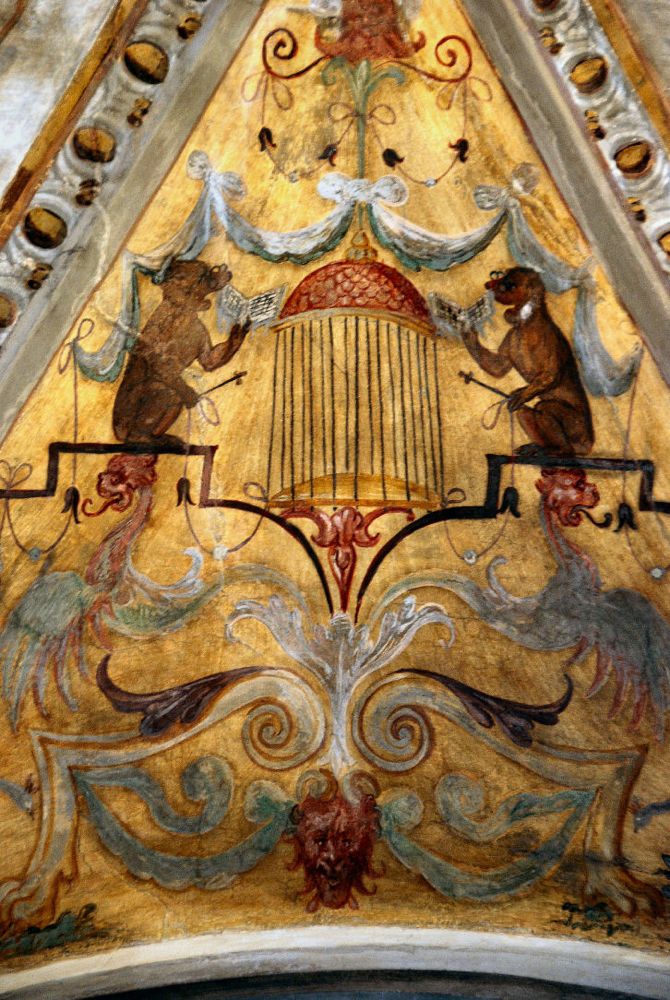 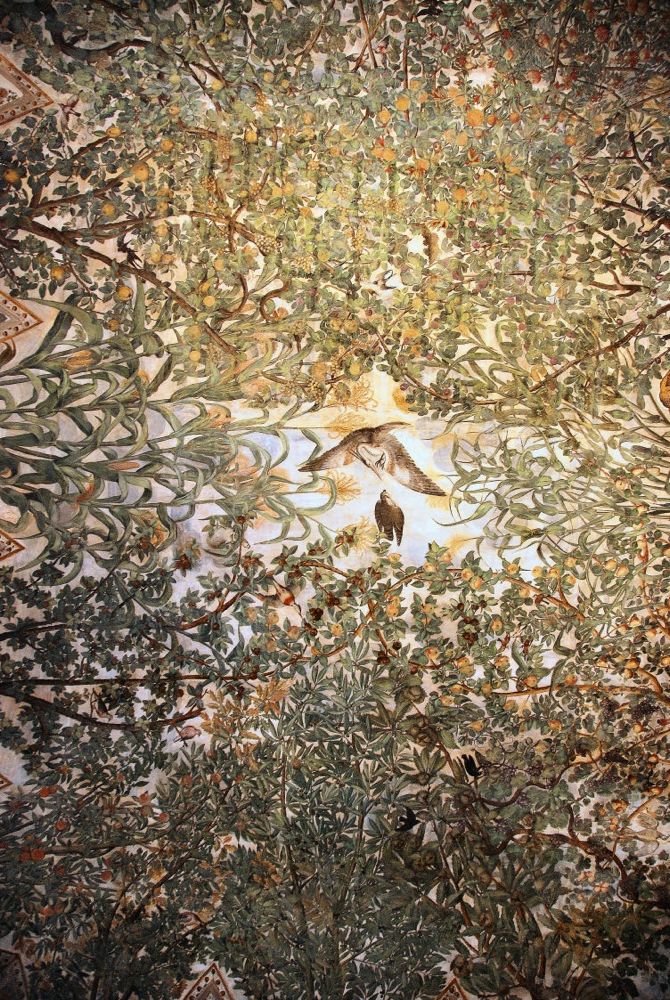